Teams are either successful—or they fail.

Either way, the team members can’t give specific reasons for either outcome. Have you been part of a loyal, functional team? 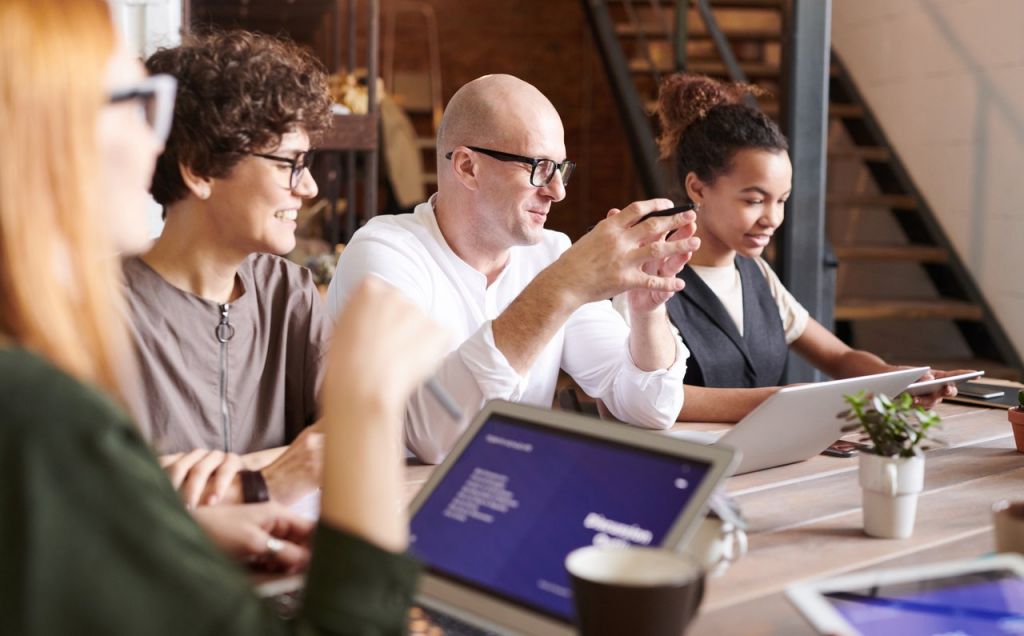 When teams fail, they often dissolve into cliques riddled with blame or confusion. In the world of business nearly all work is done in teams. Ask anyone and they’ll tell you most of the teams they’ve been on are average or mediocre, or good but not great. However, some have experienced an extraordinary team –the kind that makes a lasting impact and sets the bar for what greatness looks and feels like. And sadly, many can tell you in detail about the toxic teams they were on where gossip, sabotage, and finger-pointing was the norm. They too made a lasting impact – a very negative one.

Having studied team after team, year after year, the message was: there are clear actions, behaviors, and mindsets that set great teams apart.

If you want to create and maintain a high-performing loyal team that delivers results, focus on these steps:

On loyal teams, team members extend trust to one another without demanding that anyone prove their loyalty. They trust each other through the good times and the bad. Start by asking everyone on the team to address any lingering trust issues with other team members.

Loyal team members give each other the benefit of the doubt. They check their own judgments and set aside their assumptions about each other’s motivations or intent. If one member can’t understand another member’s behavior, they talk with that person directly instead of making assumptions or grousing to someone else. Start by asking the team to practice assuming positive intent with everyone on the team.

Talk to your teammates, not about them.

Loyal team members discuss challenges directly. They don’t engage in gossip and instead choose to work out differences in a respectful and timely manner. Every member demonstrates loyalty to all the other team members. To start, ask your team to address issues directly with each other as they arise.

We’d love to hear about your experience of being on a loyal team.

Did this blog help you? If so, it would mean a lot to me if you would share it with others!!! And, share your comments below!

Have an outstanding day!!